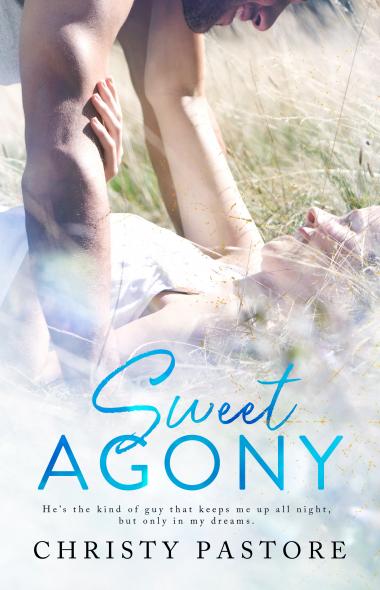 He’s the kind of guy that keeps me up all night, but only in my dreams.

From the moment I laid eyes on Brantley Cardwell, I knew he was too good to be true—sexy, southern and charming.

There are some guys that are just too everything for their own good.

I should’ve kept my distance that summer, but I didn’t.

I should’ve known better than to fall for someone like him. But at seventeen, taking control of my heart wasn’t so easy.

He became my first crush. And then he crushed me.

Twelve years later he’s back in town and there’s no way I’ll fall for that sexy southern drawl, irresistible smile and all that charm.

No matter how well he fills out a pair of old faded Levi’s.

Maybe it’s the taste of bourbon on his lips that burns so good. But the bourbon holds a secret igniting a firestorm neither one of us can stop.

Now Brant is risking his legacy, his family, his heart—all for me.