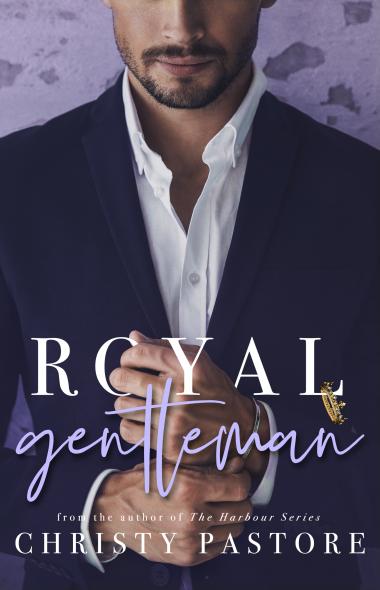 A country in crisis.

A palace with deep secrets.

A monarchy under pressure.

Nicholas was the boy who played hide-and-seek with me inside the palace walls. The pre-teen who taught me how to play the piano. The teen who snuck me into the kitchen at midnight for ice cream sundaes.

My first crush. My first kiss.

Ten years later, I have the opportunity of a lifetime. To photograph and chronicle the Royal Family of Sardones’ reinstallation.

And now, he’s about to become king. But the monarchy has rules. Traditions.

Nicholas is determined to break them all.

For his country. For himself.

For me to become his queen.