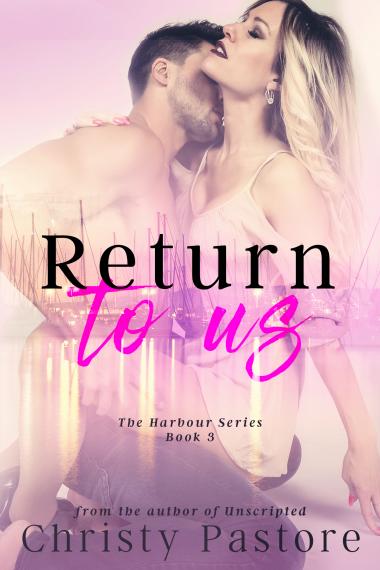 I’m the most hated guy on the planet right now.

I went from being a Hollywood Heartthrob to a lying, cheating . . . well, you get the point.

I did not cheat on my wife. I’m not that guy.

The media and the angry jury of keyboard warriors have already decided that I did.

I’ll be damned if I let the outside world ruin my marriage.

But is it already too late?

No, I’m going to sacrifice whatever it takes for the woman I love.